Hubert Scheibl - My Echoes, my Shadows and Me GALERIE JAHN PFEFFERLE is delighted to open the gallery with the solo exhibition by Hubert Scheibl and present a new Austrian position in the gallery programme with him.

Scheibl’s works can be seen as expressive gestural abstractions, as imaginary coloured pictorial spaces that present powerfully unleashed movements and dynamic processes in overlapping and repeated transparent yet simultaneously interwoven coloured layers through the perceptible use of the body. They evoke the effect achieved at the very moment the pictorial invention comes to a standstill, of the continuous upheaval during image composition constructed on renewal and change, where the principles of replacement and supplementation and calculated chance during the creation process are equally declared as the compositional strategy. As an intuitive expression of permanent transformation and struggle captured on a static media with colour and form, they are simultaneously a visual symbol of (self-)development and the impermeance of all being. His works are like restlessness frozen into a balanced composition and can therefore be understood as a pictorial echo of nature with its irrepressible elemental force, as an artistic expression of the earth’s driving forces ensconced between growth and decay, expansion and resistance.

Hubert Scheibl, born 1952 in Gmunden, studied with Max Weiler and Arnulf Rainer in Vienna. In the 1980s, he belonged to the Austrian group of "Neue Wilden" artists, whose large-format paintings are characterised by an individually gestural and defiantly abstract style of painting in exuberant colours. Scheibl showed tendencies towards monochrome painting as early as the mid-1980s, standing out from the other representatives of the “Neue Wilden” as a result. In the 1980s, Scheibl took part in the Venice and São Paulo Biennales. This was followed by numerous exhibitions at renowned public and private institutions (Vienna, Salzburg, Cologne, Düsseldorf, Amsterdam, Modena, Luxembourg, Paris, New York), paving his way to becoming one of the most important Austrian artists of his generation. Hubert Scheibl lived in New York for several years, which still influences his work and thinking today. American writers and directors influence his works in particular – many of his picture titles pick up on dialogues from these American masterpieces. 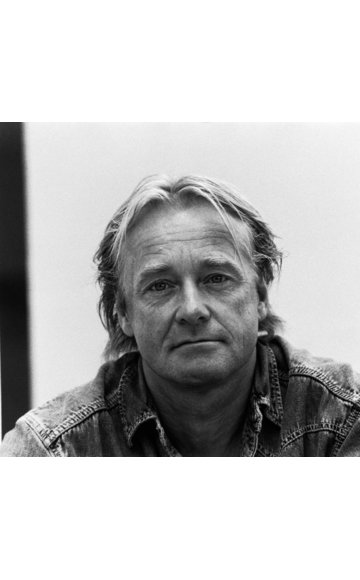